The Differences Between Acute and Chronic Lyme Disease 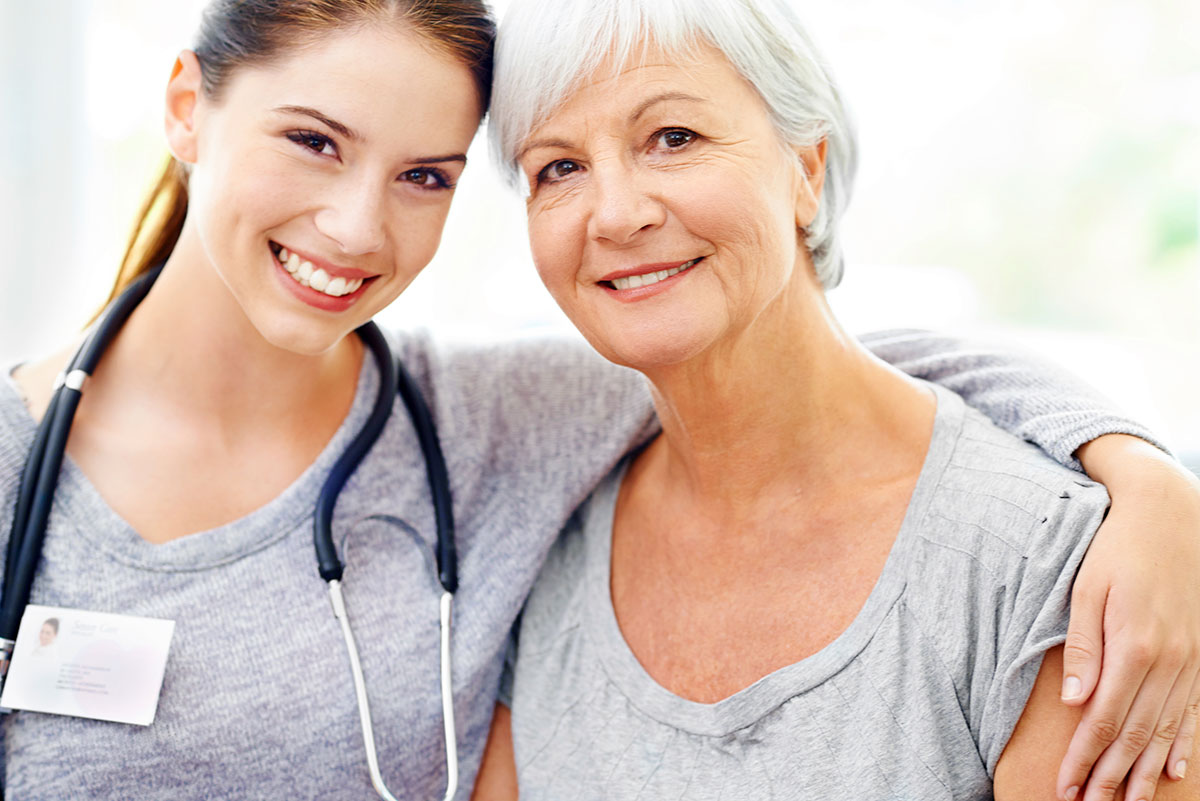 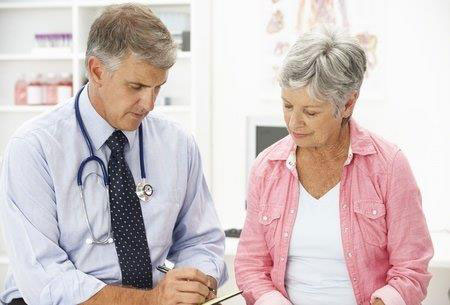 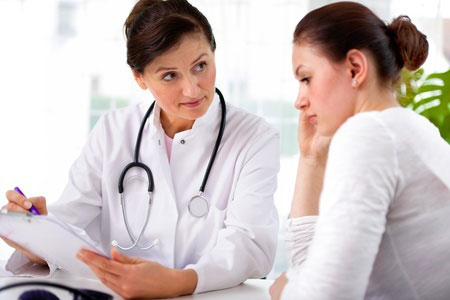 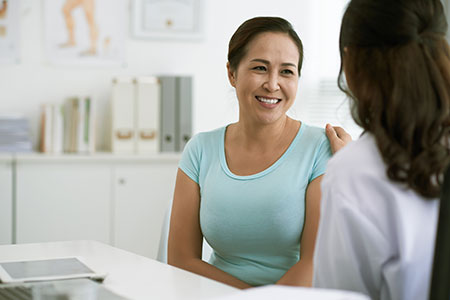 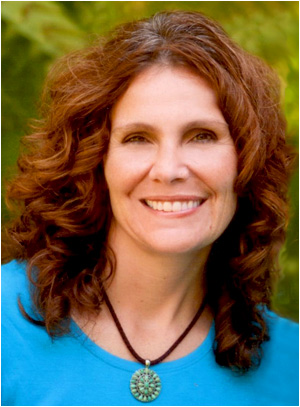 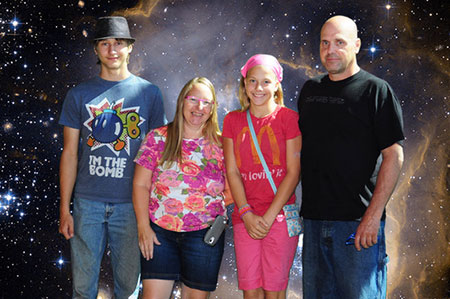 Getting help with Lyme disease – A mother’s story Talking with Shelly Bourdo about her son’s experience with Lyme disease, it’s easy to hear the pain she felt when she was dealing with her very sick child for many years. She said he had been lethargic, very tired, and never felt like doing anything. When…

Lyme disease awareness — 4 facts you should know May is Lyme Disease Awareness month. The team at our functional medicine clinic near Milwaukee promotes Lyme disease awareness by providing the community with vital information about this potentially debilitating condition. The primary symptoms of Lyme disease feel much like the flu: fever, chills, fatigue, joint… 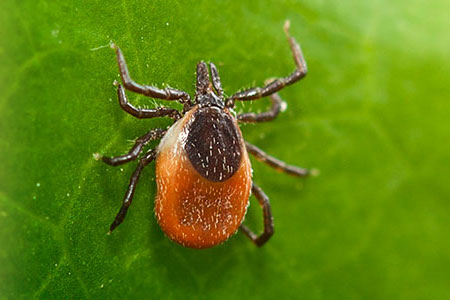 Study confirms: Ticks carrying Lyme disease found in Eastern U.S. National Parks Our natural medicine clinic near Milwaukee specializes in the treatment of Lyme disease. It can be difficult to treat, especially if it isn’t diagnosed in its earlier stages. At Serenity Health Care Center, part of our mission is to inform people about the…

Bio-Terrain assessment is used to understand the elements within an individual’s body chemistry. Instead of simply treating symptoms, Bio-Terrain assessments help reveal underlying causes of a patient’s illness. This leads to solutions to restore your overall health. This non-invasive assessment offers personalized therapy for a variety of health issues. We’ve had success with a specialized…

Almost everyone has heard of Lyme disease, an illness caused by being bitten by an infected tick. Lyme disease treatments exist if the disease is caught in time. But, many people aren’t aware that symptoms often mimic other illnesses and don’t appear at the same time. To complicate symptom recognition further, many people don’t even…

The Dark Side Of Injury By Debra Muth, ND

Dr. Muth interviewed for US News & World Report, "5 Ways to Mitigate the Financial Downside of a Disability" Click here to read the full interview. (PDF)